How to Pick a Good Investment Advisor?

Who says you need one? Some history…. 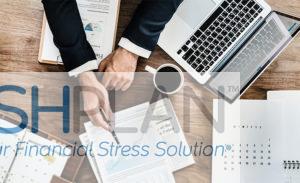 I spent almost twenty-five years in the financial services industry, starting out in 1991 as a mutual funds salesperson for AIC Ltd., Michael Lee-Chin’s company. I chose this firm because (1) they had their own mutual fund family including the famous AIC Advantage fund (assets in the teen millions in 1991), and I thought that was nifty, and (2) someone at the “top” took the time to talk to me, and this person was Jonathan Wellum, now President and CEO or his own firm, RockLinc Investment Partners Inc.

The world of investment was a much “woollier” place in those early years. People were just waking up to the possibilities of capital investment because GIC’s (Guaranteed Investment Certificates) were no longer paying 12%. Companies were hiring individuals to sell mutual funds and giving non-standardized training. Licensing was easily obtained, and since mutual funds were managed by a qualified manager, salespeople were hired often on ability to sell rather than to assess and advise. The MFDA (Mutual Fund Dealers Association) is a self-regulatory organization and is tough on errant sales people. The Office of the Superintendent of Financial Services, OSFI, is a Government of Canada agency, reporting to the Minister of Finance. It is the sole regulator of Banks, and the primary regulator of insurance companies, trust companies, loan companies and pension plans in Canada.

Today we are all more discriminatory. There are more options available in terms of investment vehicles, types of investment advisors, and number and focus of investment firms. And there is an increasing number of individuals successfully managing their own portfolios because (1) access to information, including analyst opinion and rating, is easy and (2) fees can be high and erode returns.

BUT, it is a competitive environment. Information technology has made navigation complex, and simplicity difficult.

After a few years in the mutual funds industry, even with the addition of a licence to sell products offered by life insurance companies, I felt constrained in my ability to service clients and wrote my exams to become a Registered Representative; that is, to sell stocks and bonds. In 1998, I jointed RBC Securities just before the mania leading up to year 2000 and the technology explosion and collapse.   I could not absorb all the changes in my work environment so quickly, so all but one of my clients missed out on losing a fortune in Nortel stocks.   When I got a call to sell most of this client’s investments to buy more Nortel because it was now a “real” bargain I refused. Did not know I could, legally, but I did sense something was very wrong.

Before the crash in 2000/2001 some of the old-timers would gather in the board room and swap stories about the “old days”. They were a wild crew. Not that long ago the brokers would share work tables because there would be two or four people working with one computer, and it would swing around and they would have to share. Corporations are cutting real estate, or square foot per employee, so I would not be surprised to find some limitations of expensive software defined by productivity rather than need. Remember this point because access to information has become a criterion for a good Advisor.

Next blog will give you options and information. Like who should be with who. So visit often!

The technology crash got rid of the cowboys. I was out of the mutual fund industry by that time so I can surmise from what I have read that more than half of the mutual fund salespeople left their desks, and more firms were denying part-time financial advisors.

This is the history. When I hear people tell me that they would never give their money to a bank broker, or a life salesman, or the bank, or whoever, I know absolutely, that whether they are right or not, they are making their decisions based on incomplete information and bias. My motto is: knowledge = good decisions = less stress. Of course it does, easy peezy.

BMO Nesbitt Burns was home until I retired in 2014. Over that eleven-year period much of “life” happened. I had super clients and frankly, I miss so much the time we spent talking “stock” and “stuff”.

In the end, because Nesbitt dealt with the firm, just not with this seed level investment (too small, too risky, no fees), I got off with a letter of reprimand and an apology for the need to put that in my file. The client made a killing over the next five years, and I received the commission. Go figure!

I know because I sold a product to a client that I found on the internet. I did not know the system and did not clue into my “misbehaviour” even when the sponsoring firm asked me where I wanted to have the commission sent. Idiot! I chuckle now. Of course, I told them to send the commission to Nesbitt and when that arrived the kerfuffle turned over chairs.

The year 2003 was eventful. In August, I moved from RBC Securities to BMO Nesbitt Burns. I found Nesbitt to be a better work environment for me, and the analysts appeared to be independent. I experienced little or no evidence of collusion between Capital Markets or Syndication and the brokerage side of the business. There was interaction and I know fees were paid by third party companies to have their product “on the books”.

There is a place for mutual funds today, along side many other vehicles, and if there are firms selling only mutual funds sales people are being asked to upgrade. 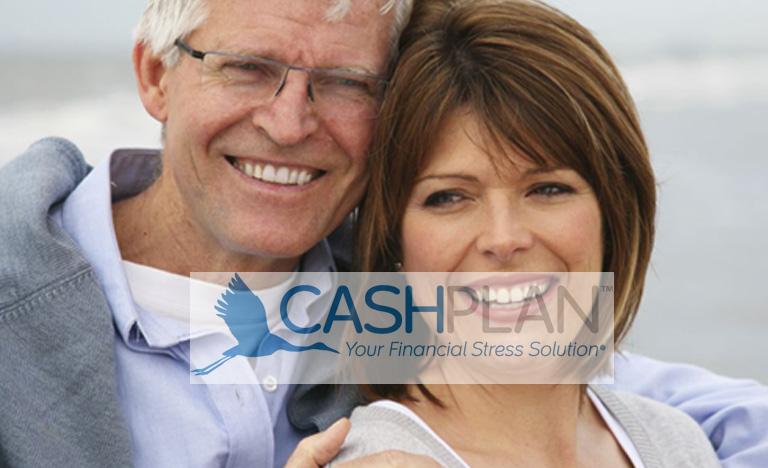 CashPlan is an organization devoted to advising and guiding clients who want to control their financial lives and security.  The methods we use to achieve

How to Pick a Good Investment Advisor?

Who says you need one? Some history…. I spent almost twenty-five years in the financial services industry, starting out in 1991 as a mutual funds 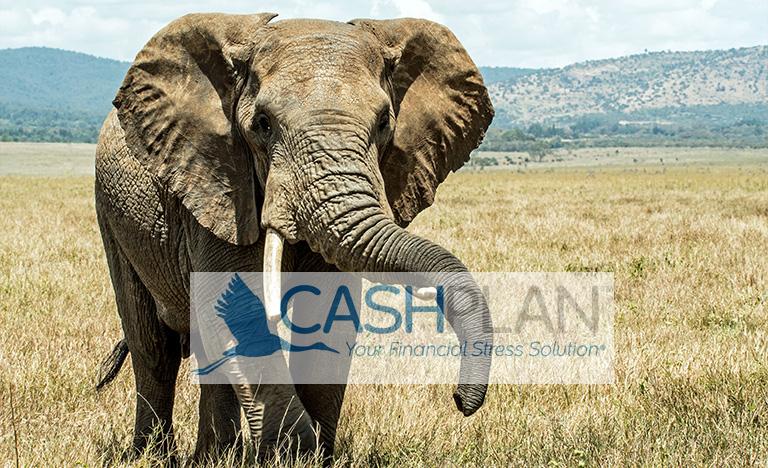 How do you eat an elephant?